Joe Jonas (born August 15, 1989) is an American singer and actor. He rose to fame as a member of the pop rock band the Jonas Brothers, alongside his brothers Kevin and Nick. Joe Jonas formed the funk-pop band DNCE in 2015, serving as the lead vocalist. The group saw the significant commercial success of their debut single "Cake by the Ocean", which peaked at number 9 on the Billboard Hot 100 chart in the United States. 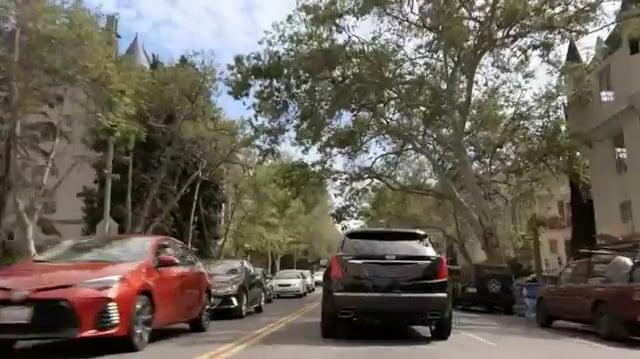