"Never Be The Same" Country version

Kane Allen Brown (born October 21, 1993) is an American country music singer and songwriter. He first came to the attention of the public through social media. He released his first EP, titled Closer, in June 2015. A new single, "Used to Love You Sober", was released in October 2015. After Brown signed with RCA Nashville in early 2016, the actual song was included on his EP Chapter 1, which was released in March 2016. He released his first full-length album, the self-titled Kane Brown, on December 2, 2016. The single "What Ifs" was released from this album and, in October 2017, Brown became the first artist to have simultaneous number ones on all five main country charts. 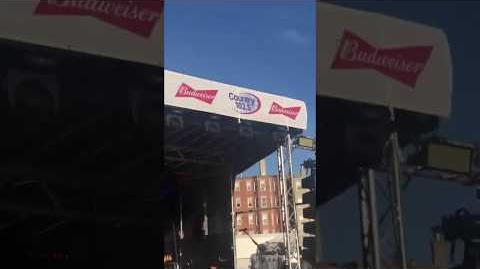 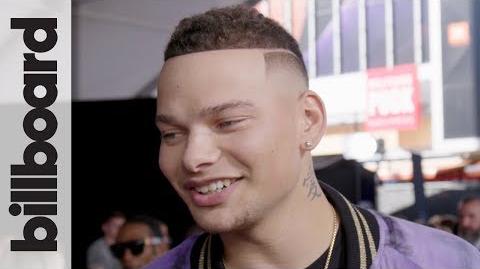 Kane Brown listening to "Never be the Same" song by Camila Cabello ( 1st May 2018 )
Add a photo to this gallery
Retrieved from "https://camilacabello.fandom.com/wiki/Kane_Brown?oldid=17639"
Community content is available under CC-BY-SA unless otherwise noted.