Colson Baker, better known by his stage names MGK and Machine Gun Kelly, is an American rapper and actor, from Cleveland, Ohio. MGK embarked on a musical career as a teenager, releasing a mixtape in 2006. 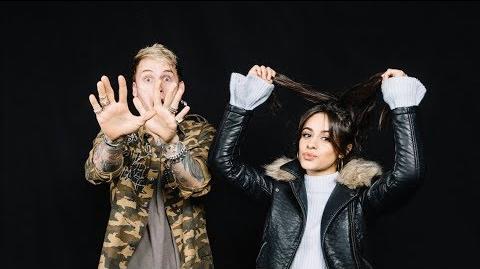 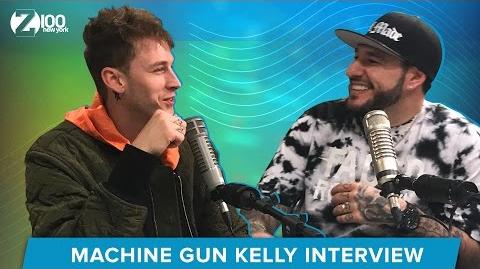 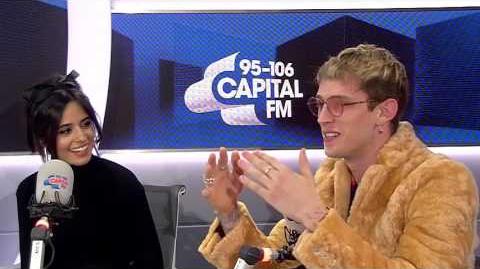 Camila Cabello or Machine Gun Kelly - Who Has The Worst Temper?
Add a photo to this gallery

Retrieved from "https://camilacabello.fandom.com/wiki/Machine_Gun_Kelly?oldid=19334"
Community content is available under CC-BY-SA unless otherwise noted.