One Direction was an English-Irish pop boy band based in London, composed of Niall Horan, Liam Payne, Harry Styles, Louis Tomlinson, and previously, Zayn Malik until his departure from the band on March 25, 2015. The band is currently on indefinite hiatus. 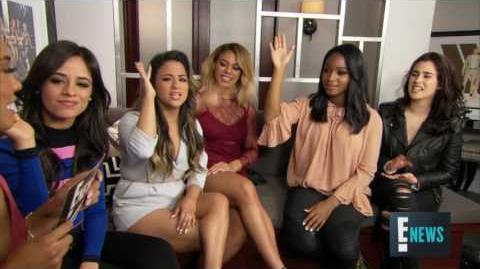 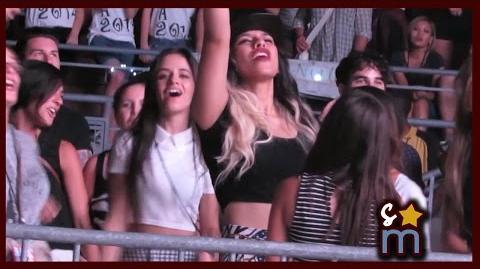 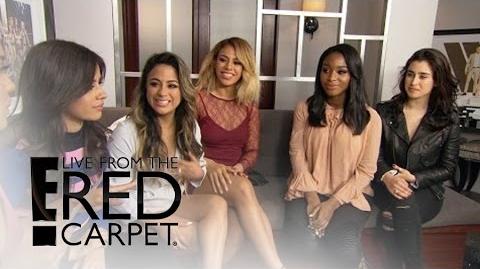 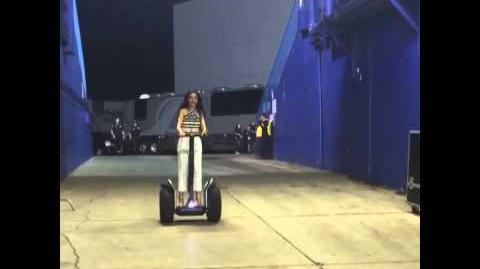 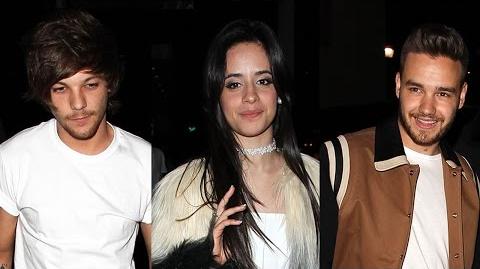 Camila Cabello Parties With One Direction - Dating Louis?
Add a photo to this gallery

Add a photo to this gallery

Retrieved from "https://camilacabello.fandom.com/wiki/One_Direction?oldid=15059"
Community content is available under CC-BY-SA unless otherwise noted.